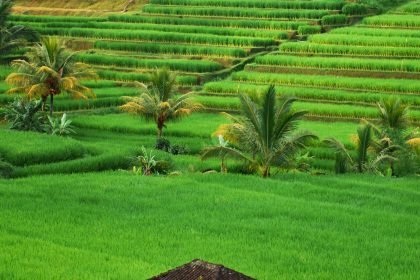 There was a viral video that emerged from this TikTok app that has been gaining notoriety. If you do not know what all the TikTok hype is about, simply put, you can view, create and share videos with hit soundtracks. Launched in 2016 by startup ByteDance in China, where it’s known as Douyin and currently valued at 75 Billion.

With the majority of the TikTok users being a younger demographic, “ In the U.S., 60% of the app’s monthly active users are 16-to 24-year-olds and 52% are iPhone users.” 2 With the ease of creating their own music videos, funny clips, corporations, such as Holister, Mucinex, Kool-Aid, are also finding their way on the platform. There are also financial ecommerce consultants and entrepreneurs, like Humphrey Yang from Silicon Valley who had his latest video to go viral on TikTok, and for good reason.

Set Out to Experiment

Mr. Yang’s experiment doesn’t just end there. After showing what 100k looks to 1 billion, using 1-rice grain to his 100k scale, he sets out to show what 122 Billion dollars would look like, matching the equivalence of Jeff Bezos’ current net worth.
The results will blow your mind. Looking at the representation of what 100k is compared to 1 Billion is already very convincing but when Yang uses 58 lbs. of rice to show the equivalent of 122 billion dollars, is when your jaw hits the floor.

The measure of wealth is almost insurmountable in our minds but Mr. Yang’s experiment helps us see how stratified the wealth is, even on a global scale. Some may say billionaires should not have so much wealth but what about the sultans, princes and oligarchs of the world that didn’t create anything like what Bezos created, or Gates, or Buffett.

Innovation is my point. This is the fundamental difference between the 122-billion-dollar pile and the single grain of rice pile. We have a beautiful opportunity in America, to live our own version of the American Dream and it is firmly rooted in being an innovator, being an inventor, a writer, a playwright or whatever drives you and sets you apart from the rest… 1 grain at a time.

What you can read next 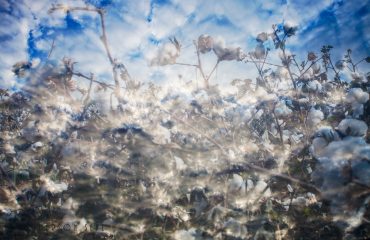 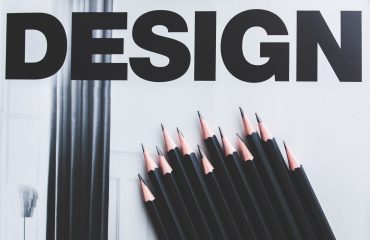 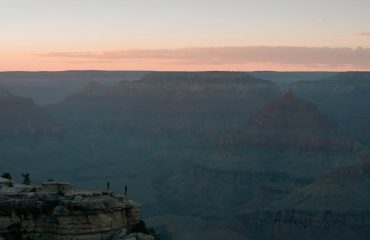 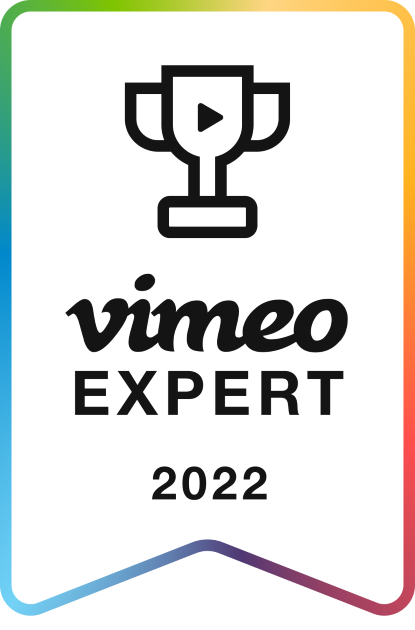 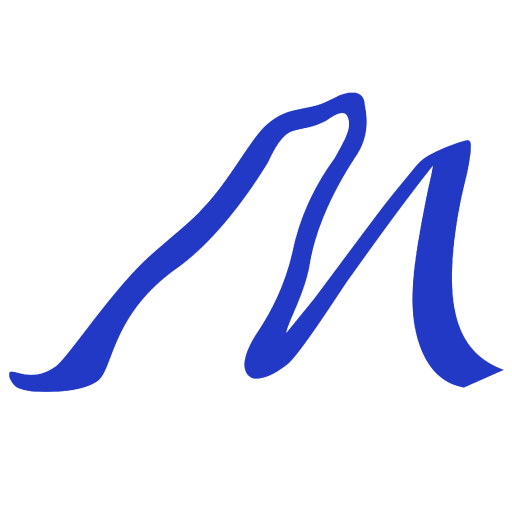